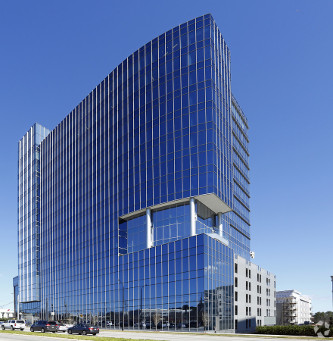 With nearly 20 years of experience in finance, Ron Peoples' success is the direct result of his practicing philosophy of relationship building, and the discipline derived from a career in law enforcement.

Peoples also serves as President and CEO of the Peoples Community Foundation, and Peoples Sports Management. Peoples also serves as a business advisor to NFL players. He is a member of Wachovia Bank's Cary (NC) regional advisory board, the board of advisors for the Raleigh Business & Technology Center, and serves on the board of directors of Upper Room Church of God in Christ, where he is an ordained elder. Married 20 years to Carol, Peoples also has three children: Ronnie Jr, Ronnie III and Erica.

We've built a solid reputation for ourselves, one that is based on our innovative approach to meeting the unique financial needs of our clients. We enjoy turning challenges into opportunities.

Let us help you with yours

Based in Raleigh, N.C. PWM is committed to seeking the most profitable business solutions for our clients. Don't fall prey to emotion-based financial decisions and predatory insurance and investment managers.

Helping You Prepare for What's Next We are all about building long-term relationships through uncompromising integrity and exceptional service. With our expertise, and your trust, you'll be well-equipped to pursue your financial goals.